Thank you for your interest in First Baptist Church. Complete the form below to send us an email, or simply give us a call. We're looking forward to hearing from you.

Your message has been sent.

Please make sure fields are complete. 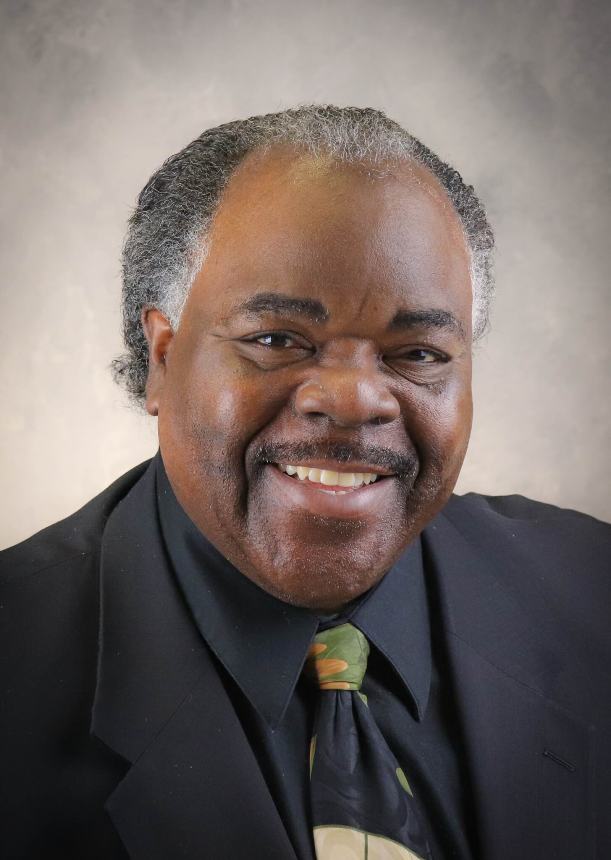 Dr. Jerome O. Lee was born in Chicago, Illinois where he completed his early education. Dr. Lee earned a Bachelor of Arts Degree in Religion and Christian Education from Bishop College in Dallas, Texas, the Master of Divinity Degree and the Doctor of Ministry Degree from the Samuel DeWitt Proctor School of Theology at Virginia Union University in Richmond, Virginia. The title of his doctoral project was A Paradigm for Increasing Adult Attendance in The Church School.

Dr. Lee has served as a member of the Christian Education Leadership Teaching Team for the Baptist General Convention of Virginia. He has served as an Instructor for the Evans-Smith Leadership Institute sponsored by the Baptist General Convention of Virginia and the Samuel D. Proctor School of Theology at Virginia Union University. Dr. Lee has served as a Core Faculty Advisor in the Doctor of Ministry Degree Program at Virginia University of Lynchburg in Lynchburg, Virginia and the faculty of the Richmond Virginia Seminary in Richmond, Virginia.

Dr. Lee is affiliated with the Baptist General Association of Virginia, the Baptist General Convention of Virginia and has served as the moderator of the River City Faith/Richmond Baptist Association and in various leadership positions within the African American Fellowship of Virginia/BGAV. Dr. Lee is a member of the Minister’s Conference of Richmond and Vicinity, the African American Pastor’s Council of Charlottesville, Virginia, and a Life Member of Alpha Phi Alpha Fraternity, Incorporated.

Dr. Lee has more than 30 years of pastoral experience. Presently, Dr. Lee is serving with the National Ministry Team of the Baptist General Association of Virginia as the African American/African Churches Coordinator and the Preaching Camp Coordinator for the African American Fellowship of Virginia. In 2018, Dr. Lee became the first Traditional Pastor of First Baptist Church Main Street in Charlottesville, Virginia.

Dr. Lee is married to the former Andrea Y. White. They have one daughter, Jasmine. One of his favorite passage of scripture is “And we know that for those who love God all things work together for good, for those who are called according to his purpose” (Romans 8:28).